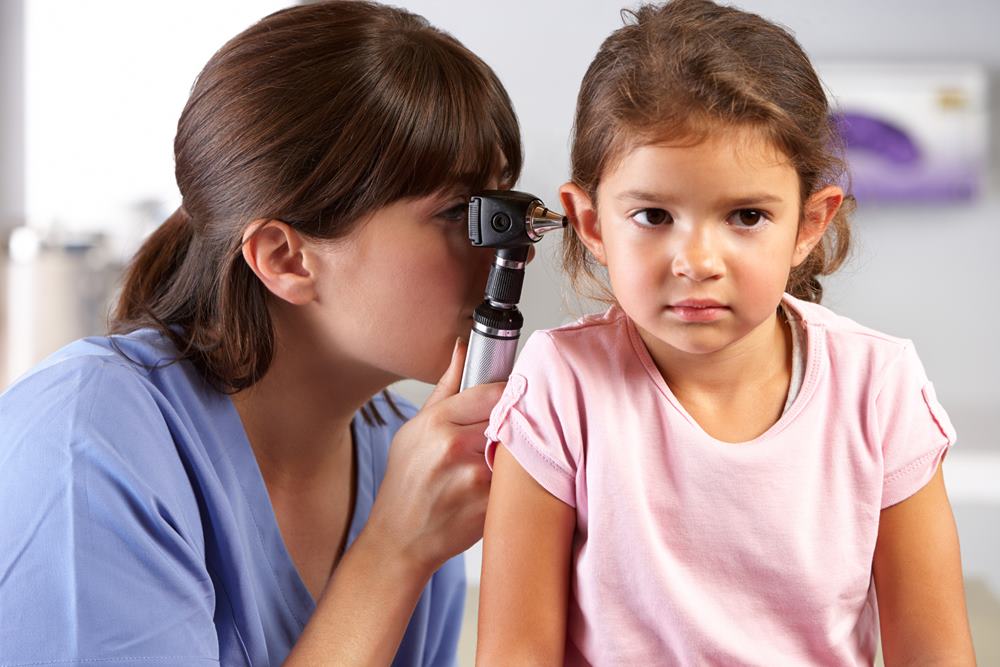 3 Lifestyle Choices That Can Cause Earwax Build-Up

Home » 3 Lifestyle Choices That Can Cause Earwax Build-Up

Earwax build-up is a common problem that causes pain and discomfort in the ear. It can also be an indicator of infection or injury if you have other symptoms, like dizziness or ringing in your ears. The good news is that there are steps you can take to prevent it from happening again. Here are three lifestyle choices that can cause earwax build-up.

It is now known that continuous wearing of earphones and headphones increases the chance of excess earwax. Earphones can be prone to debris getting stuck inside the speakers, therefore transporting that debris into your ear. This buildup of earwax can cause long term issues as a result.

When using earphones or headphones regularly, they can lead to another issue altogether: tinnitus. This is due to a lack of air circulation around them, so if regularly used without proper care, symptoms can arise alongside other issues like earache or vertigo.

2. Cotton buds are more harmful than you think

Many of us tend to think that cotton swabs are harmless and will not cause any damage to our ears or bodies. However, this couldn’t be further from the truth! Cotton swabs are one of the leading causes of earwax build-up in today’s society because they push wax deeper inside your ear canal instead of removing it. This makes it much harder for you to remove later on, making earwax microsuction an alternative solution.

3. Increased exposure to environmental factors like pollen or dust

You may think that pollen only affects our noses and eyes, but it can affect our ears too. Similarly, small dust particles can also affect our ears, causing earwax build-up.

The body’s natural response is to protect the ears from infection and injury caused by excess germs and dirt, including dust and pollen, by producing more ear wax. Produced by glands in the outer ear canal, it moves upward as it slowly dries out. The wax usually falls out on its own, taking dry skin cells with it, but if it’s causing you discomfort, it might be time to see a professional.

If blocked ears are causing you any discomfort or pain and over-the-counter options aren’t working for you, get in touch with Ear Care Lab today to schedule your appointment.