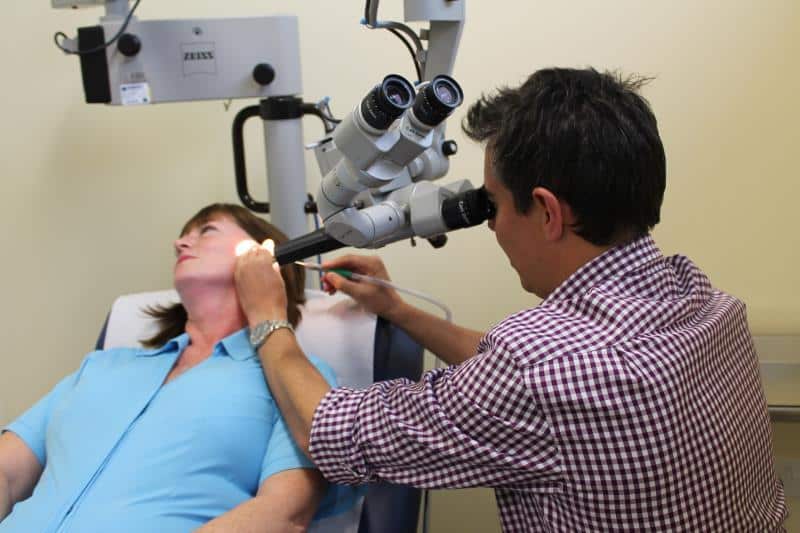 By Ear Care Lab Team5th May 2022News and Articles
No Comments

If you have a build-up of ear wax, it can be tempting to prod and poke at your ears. However, attempting to remove ear wax yourself can have a number of consequences. To avoid doing any harm to your hearing, we’ve debunked three common assumptions about ear wax below.

No, they’re not. Ear candling involves placing a cone-shaped candle into the ear canal. The heat from the candle causes suction, which draws ear wax and other pollutants out of the ear.

However, there is no evidence to suggest this procedure is helpful or that it’s beneficial. Ear candling can be hazardous to your health, resulting in severe burns to the cheeks and ear if performed incorrectly. What’s more, if candle wax enters your ear canal, it could cause deafness.

For more information, please read our article on why you shouldn’t remove your ear wax at home.

Myth 2: Hearing is the only sense that is harmed by wax buildup

While hearing loss is the most frequent side effect of wax accumulation, it may also lead to tinnitus, which is a ringing, humming or buzzing sound that comes from within the ear. Tinnitus can be caused by a number of things, but one of them is a buildup of wax in the ear canal.

The presence of wax in the ear canal, that is deep enough to come into contact with the eardrum, may cause irritation, discomfort and even disorientation.

This is far from the truth. Ear wax is a naturally produced material that performs a variety of functions in the body. In addition to protecting the ear from infections, ear wax helps to prevent airborne particles from entering the ear and damaging the eardrum.

It also serves as a protective layer, shielding the skin barrier of the ear canal, and ultimately works around the clock to ensure the ear remains healthy and functioning properly. Ear wax is only a concern when there is an overwhelming amount of it, which can lead to blockages in the ear.

As the first specialised micro-suction ear wax removal expert clinic in Ealing and among the first in North West London, Ear Care Lab is a landmark establishment. Patients from a number of local boroughs, including Ealing and Chelsea, are often seen in our office. Don’t hesitate to make an appointment today for all your ear wax removal needs.

What Is Earwax And Why Does It Cause Problems?

What Is Earwax And Why Does It Cause Problems?